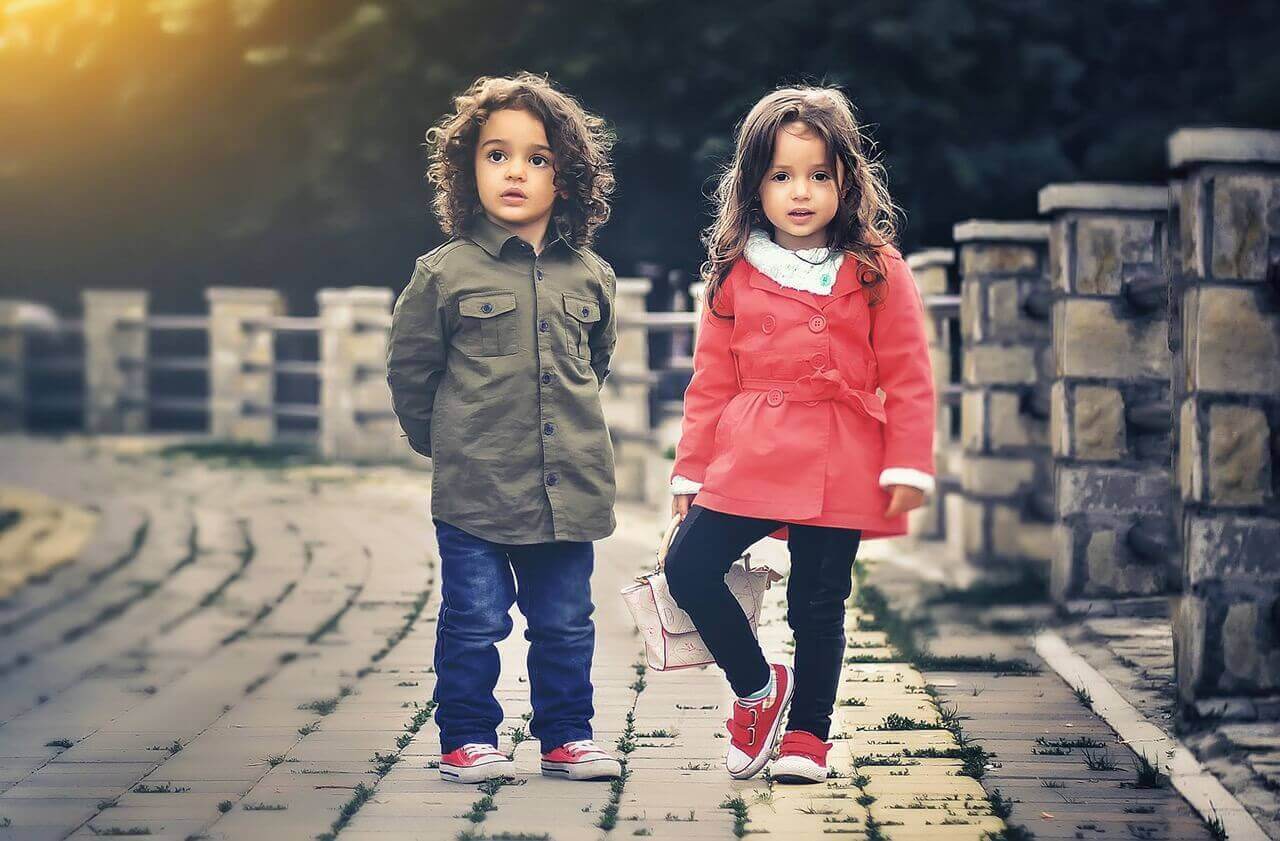 Yoga as exercise is a modern phenomenon which has been influenced by the ancient Indian practice of hatha yoga. It involves holding stretches as a kind of low-impact physical exercise, and is often used for therapeutic purposes.Yoga in this sense often occurs in a class and may involve meditation, imagery, breath work and music.

Both the meditative and the exercise components of hatha yoga have been researched for both specific and non-specific fitness and health benefits. Hatha yoga has been studied as an intervention for many conditions, including back pain, stress, and depression.

A survey released in December 2008 by the US National Center for Complementary and Integrative Health found that hatha yoga was the sixth most common integrative health approach amongst adults in the United States during 2007, with an estimated six percent of the population participating.

Yoga has roots in India. The foundational text for yoga is the Yoga Sutras of Patanjali. Yoga came to the attention of an educated western public in the mid 19th century along with other topics of Hindu philosophy. The first Hindu teacher to actively advocate and disseminate aspects of yoga to a western audience was Swami Vivekananda, who toured Europe and the United States in the 1890s (however, Vivekananda put little emphasis on the physical practices of Hatha Yoga in his teachings).

Nearly all types of hatha yoga practices include asana, pranayama and savasana. The physical asanas of hatha yoga have a tradition that goes back to at least the 15th century, but they were not widely practiced in India prior to the early 20th century. Hatha yoga was advocated by a number of late 19th to early 20th century gurus in India, including Tirumalai Krishnamacharya in south India, Swami Sivananda in the north, Sri Yogendra in Bombay, and Swami Kuvalayananda in Lonavala, near Bombay. In 1918, Pierre Bernard, the first famous American yogi, opened the Clarkstown Country Club, a retreat center for well-to-do yoga students, in New York State. In the 1960s, several yoga teachers, most notably B.K.S. Iyengar, K. Pattabhi Jois, Swami Vishnu-devananda, and Swami Satchidananda became active and popular in the West.

This site is protected by WP-CopyRightPro